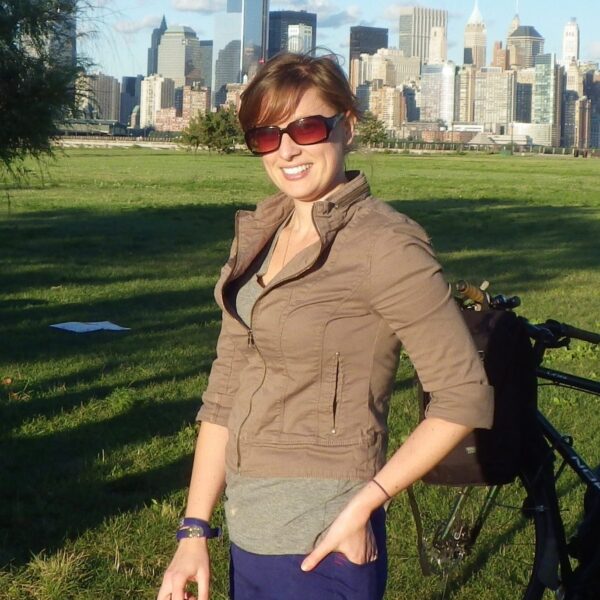 Variation in the maternal genome alters the way offspring are provisioned and changes many aspects of their development. These changes in development have cascading effects on the offspring phenotype, life-history, and fitness. Maternal effects have long been recognized as a major factor in development, and the naturally occurring variation across maternal backgrounds has profound potential to alter developmental fates. However, the specific mechanisms and genetic loci involved remain poorly understood. Recently, maternal genetic effects have been recognized as a major contributor to human health and development through maternal-by-zygotic epistatic interactions. Here I use Streblospio benedicti, an emerging model, to understand how maternal genetic effects influence the evolution of developmental programs. S. benedicti produces two distinct offspring types that differ in egg size, embryogenesis, and larval development. Thus, S. benedicti is an intraspecific model for the evolutionarily common transition between indirect and direct development, and it remains the only known organism to have two heritable offspring types. Using S. benedicti I have shown that a transition from indirect to direct development requires the independent evolution and coordination of both maternal and zygotic genomes. Recent advances in transgenics and sequencing technologies have made research on emerging models feasible, and I developed molecular and genomic tools in S. benedicti to answer these crucial questions; I have constructed the genetic map, a fully assembled and annotated genome, transcriptome databases, and methods for making transgenics. The research in this proposal will be the first to investigate the intraspecific genetic basis for evolutionary developmental transitions and will answer long-standing questions of the role of the maternal genome in shaping developmental program. Here I use comparative transcriptomics across the developmental types at the oocyte, embryo, and single-blastomere level, allowing quantification of heterochronic, heterotopic, and heterometric gene expression across different development types. This approach reveals 1) the genomic-level regulatory architecture that alters development, 2) the role of maternal factors in initiating developmental and life-history transitions, and 3) the specific genes involved in these changes. By integrating transcriptomics with population genomic data, I will produce a complementary set of candidate genes involved in evolutionary-developmental transitions, which I will validate in future studies. This proposal leverages the genetically tractable developmental dimorphism in S. benedicti to answer fundamental evolutionary questions at multiple scales, from the molecular to population level. The resulting genetic architecture and loci found within S. benedicti are comparable across divergent organisms. This project will reveal the architecture and genetic mechanisms through which maternal genetic effects shape developmental evolution and lead to novel developmental programs.